In 2017 – we knew the changes were coming. We prepared for them. Two simultaneous projects were rolling along in 2017. One career ended. A potential new one is born.

Very few professions have a federally mandated retirement age. By LAW, a commercial pilot is not allowed to work on his 65th birthday. FORBIDDEN. DENIED. ITS NOT AGEIST. ITS THE LAW. ITS THE END OF AN ERA. THE END OF A PHASE OF LIFE. NO CHOICE. GOTTA GOT!!

Ten months of planning a vacation/ celebration came to an end on October 24, 2017. 23 people had planned and budgeted their personal vacations so they could fly on Flight #49 CDG-DFW -along with Captain Tym Myers, whose 32 year career with American ended with the successful arrival of the flight in DFW 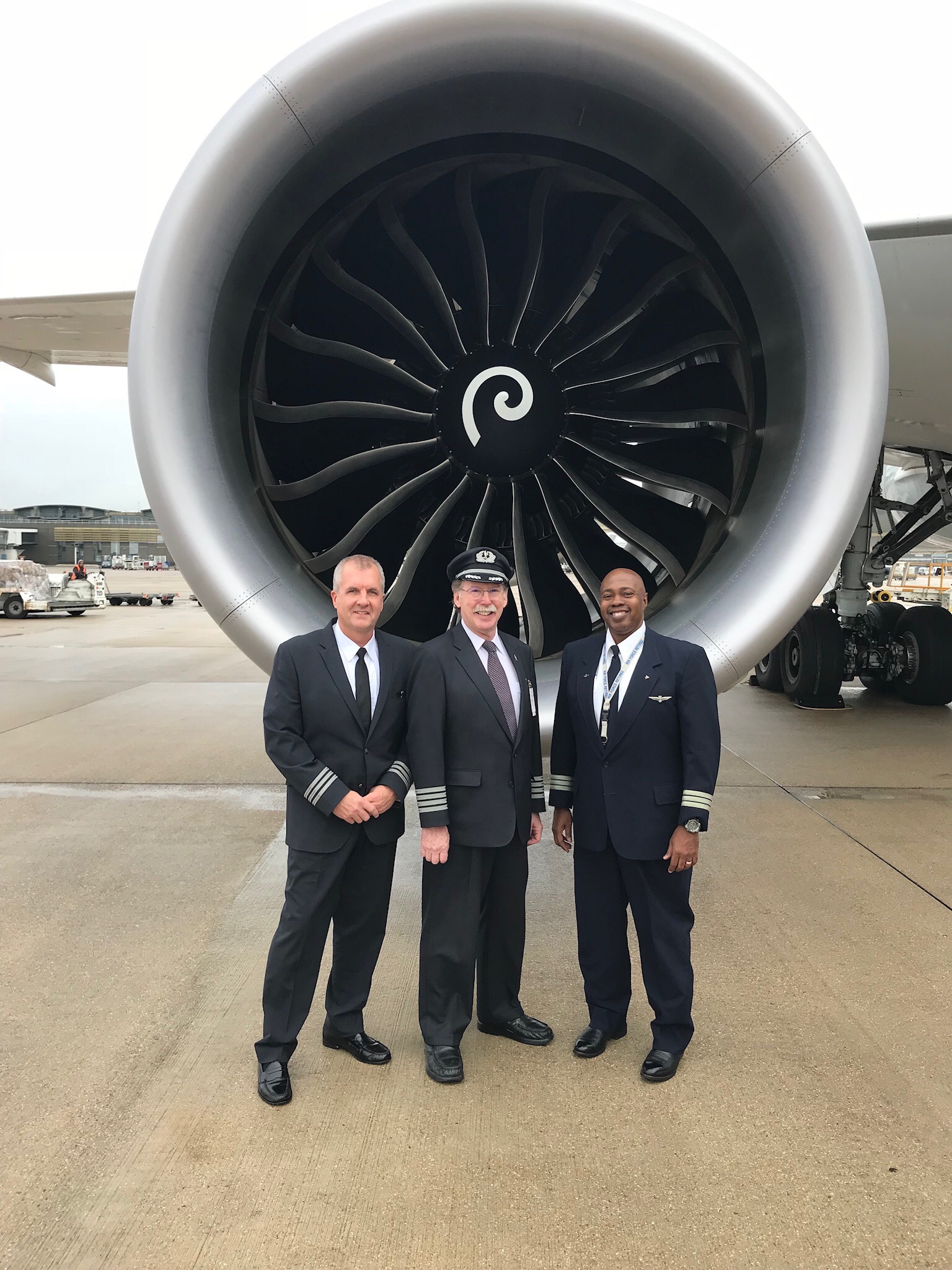 Another 20 people assembled at Gate 23 at DFW, awaiting the arrival of the partying 10% of the passengers on that historic flight. View the YouTube Video of Tym’s Love Affair With The 787. Captain Tym’s 32 Year Career With American Airlines

THE END OF A CAREER IS ALSO THE START OF A NEW LIFE. A NEW PROMISE OF THE FUTURE. EVERYONE JOKES ABOUT RETIREMENT AND WELL DESERVED REST. AS FOR FUSSY, I’LL REST WHEN I’M DEAD. Fussy’s got a new cookie to share

This new year’s promise started at least a year ago. Test recipes, test cookie cutters, test cookie molds. Fussy has been working on the perfect cookie. A simple buttery, sabled shortbread with Himalayan, French and South African Sea Salt, with a touch of Belgian Sugar Pearls. The cookie is made from a 3D printed mold of our home town iconic symbol, The Alamo. Designed by Kit, executed and printed with the training from 3D designers, these cookies are custom designed for exclusive clients. Lovingly baked by hand, The Alamo Shortbread is a tasty symbol worthy of the Alamo City. 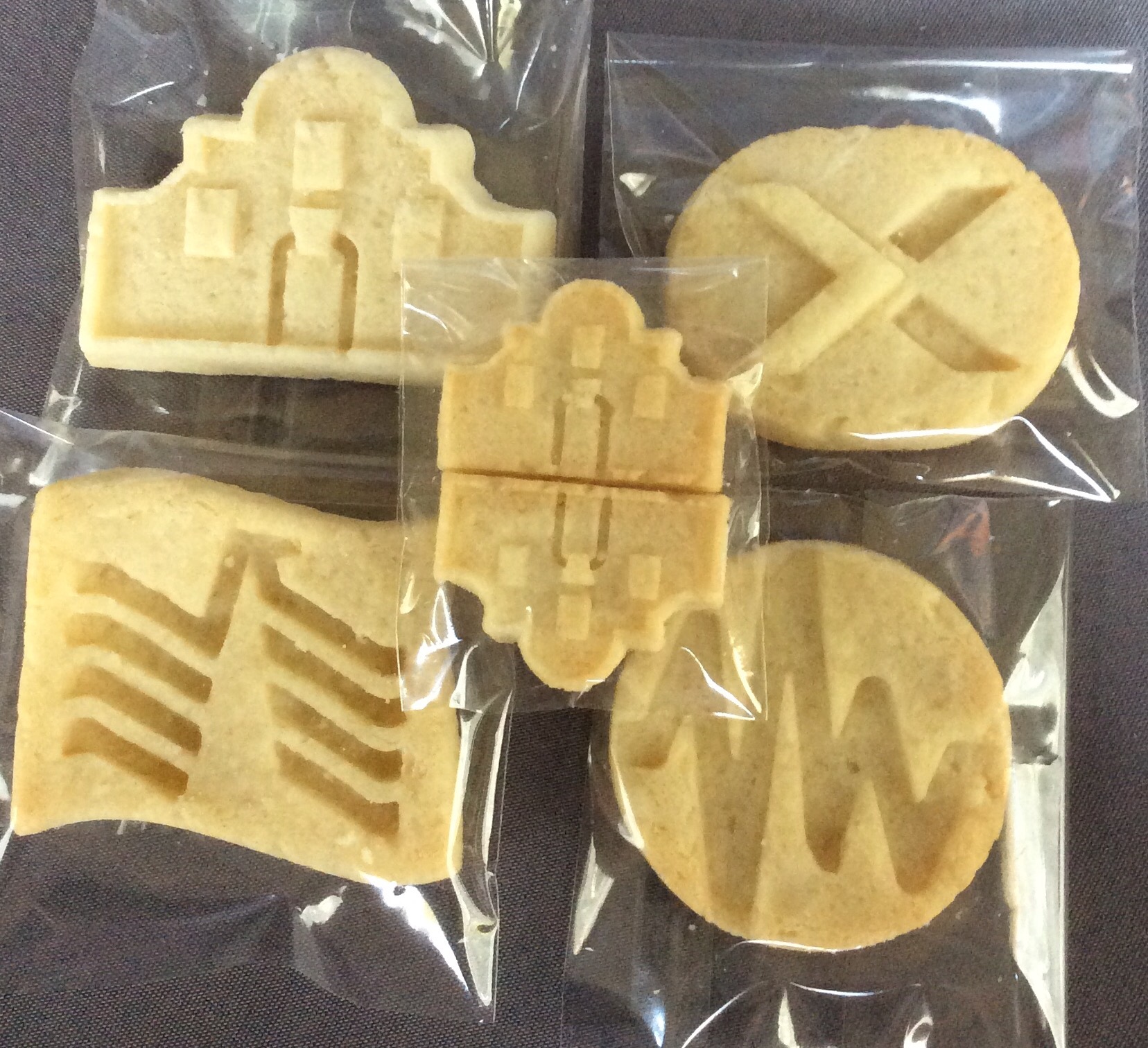 There’s more, much more ….. to be shared later.