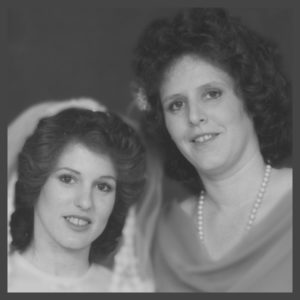 How can a simple conversion between two sisters half  a continent apart turn into a 90 minute dramatic evening?  We homebodies prefer to stay home on Friday nights, and catch up on family events long distance. But, live in the City By the Bay, next to Stern Grove, and the men in blue will put a perimeter around your quiet tree bordered neighborhood, searching for an armed gunman. Texas listened to the police scanner on the iPad, while Wawona Street kept an eye on their neighbors and the passing police and their vehicles. Suspense built when the suspect was spotted across the street running up hill toward the park. After a few flash bangs, and gun shots, the subdued suspect rode to a hospital, which led to a final flurry of texts between the two cities named for saints, 1300 miles apart.  Safe excitement for both sisters. 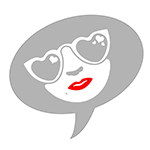